Are Women Better Typists Than Men? 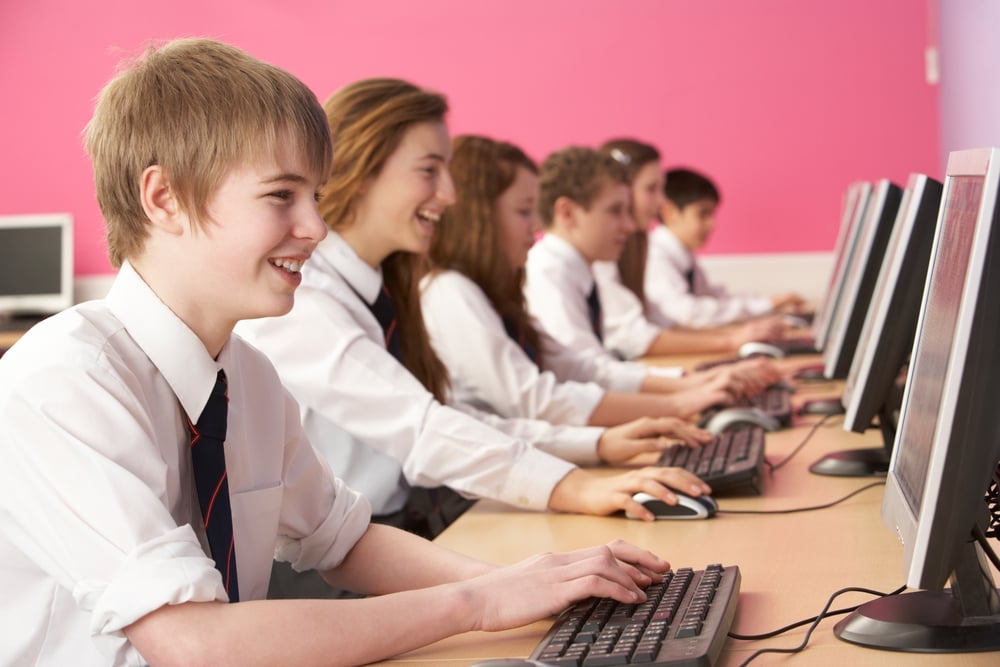 Is typing competency gender-specific? Do men have an inborn tendency to become great typists, or is it the other way around?

According to the US census back in 1910, 8 in 10 typists in the country were women. Women were just starting to enter the labor market and typing jobs were considered the perfect job for a woman — diligently typing away what their male bosses would dictate.

Typewriter manufacturers like Remington used to design their  first typewriter models with women in mind. In fact, typewriters would be adorned with flowers and other feminine décor to make women more comfortable working on them – or so the theory went.

Fast forward to the 21st century and everyone is today using keyboards and typing in one way or another. Who’s better at it?

It’s a matter of anatomy, many argue. Women often have slender wrists and dainty fingers and so their hands are more easily capable of efficiently and error-free typing away on a keyboard, which often has small, close-set keys.

In contrast to the more “manly” and often larger and more cumbersome hands, women’s anatomy seems to make them better at typing and other activities that require manual dexterity, like crocheting for instance.

However we shouldn’t forget that unless a man is in manual work that stresses and thickens knuckles and joints, men’s hands can be equally long and nimble, thus perfectly capable for touch-typing accurately and quickly.

Others in the scientific (and sometimes pseudo-scientific) fields seem to believe that women tend to have naturally better sensory-motor coordination than men.

A new study showed that young women have better visual-sensory motor skill coordination than their male counterparts, an argument many times confirmed. It is believed that women excel in fine motor skills while men are better at motor skills that necessitate more strength rather than accuracy.

The stereotypical presentation of the subtly flirtatious secretary has also contributed in how we regard women as more naturally belonging in front of a typewriter/computer. It’s the aesthetically pleasing image of a hard-working, beautiful typist, elegantly and adeptly keystroking on her typewriter. A male secretary is, to this day, sadly an unusual sight in the professional world; something doesn’t seem quite right. What many people forget is that back in the 17th and 18th centuries, all “secretaries” were men!

Men can be better typists than women – or not

Many men tend to be seriously goal-driven and competitive and thus they learn to touch type efficiently to advance their career. Women may not be so concerned with career-ladder climbing, and they make do with an average word per minute score – or so some people say.

In fact, touch typing is a manual dexterity skill that’s gender-blind. Anyone with the willingness to devote adequate practice time to the process can learn to type efficiently and well. Touch typing is a skill that is equally available to men and women alike, and is decidedly a matter of practice, exposure, and expert learning.

Motor skills and visual-sensory coordination are skills anyone can improve on irrespective of their gender. Men and women alike can learn to touch type efficiently thanks to typing classes or with the use of typing software like Typesy.

Apparently, factors such as profession and lifestyle affect a person’s typing efficiency more than gender ever will. A programmer or data entry employee, for instance, is someone who is expected to have lightning fast typing efficiency, which is something they learn and improve on with practice.

To say men are better typists than women or the other way around is to lose sight of how touch typing is ultimately a skill that anyone can excel at.