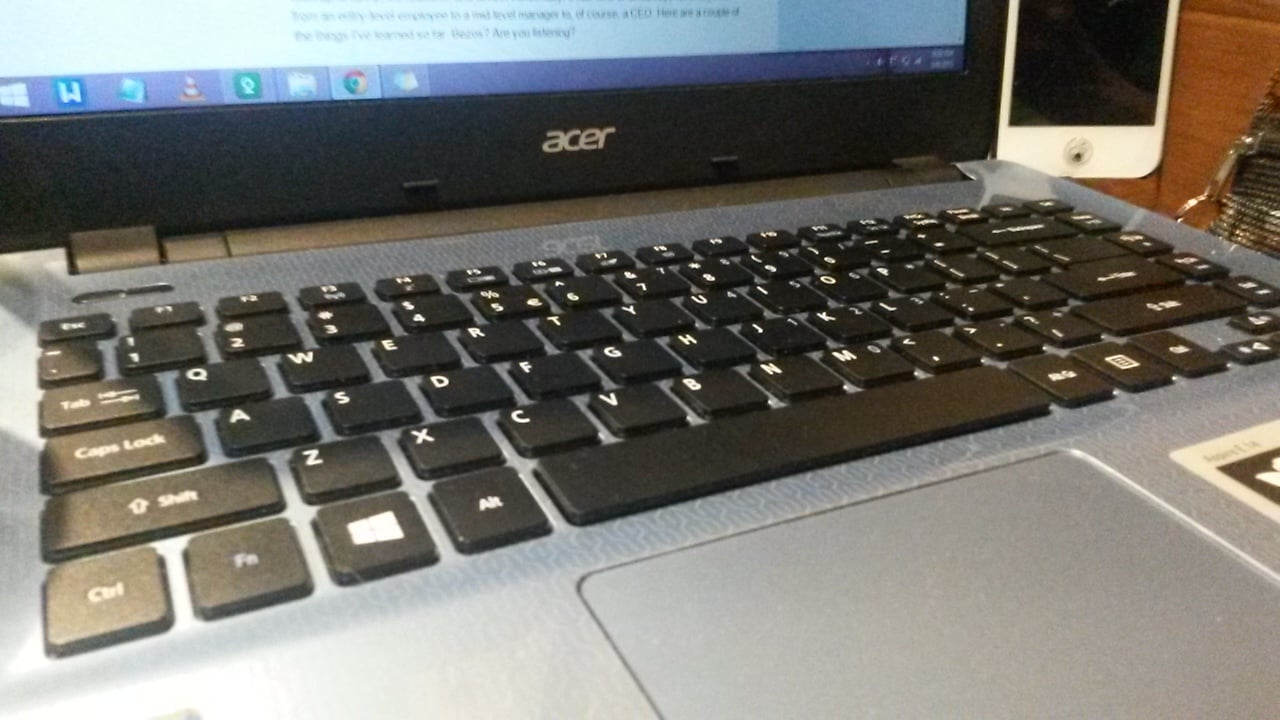 By the time a student is in 2nd or 3rd grade, they’re generally already a digital native. They’ve done their fair share of typing, even if they have never been formally taught how to properly use a keyboard. Several schools across the US and other western countries offer applied technology classes in middle school. However, this seems to be a little too late to truly help students develop good typing skills.

By the time they start using computers and keyboards in class, students have already learned how to touch type, in a manner of speaking. However, this self-taught skill is more often than not counterproductive, harmful for their wrists and fingers, and ineffective in the long run.

Educators teaching keyboarding to 7th and 8th grade students warn that at this point, students have already established a series of bad typing habits. They primarily use their index fingers to type, or worse, use one hand only. Some students have slightly more advanced typing methods in place, but most revolve around a “hunt and peck” method which not only wastes time but also draws the typist’s attention away from what they’re trying to say, and towards simply locating where the “W” or “V” key is on the keyboard.

Today, we are witnessing unprecedented engagement with technology. Children at the tender age of three and four are already tapping away on tablets or learning their first words with the help of an app.

While touch typing was previously considered as a skill students could be expected to learn in high school, this is not longer the case. Because students are exposed to technology so early, a touch typing intervention is needed much sooner. Even middle school doesn’t seem early enough. Once an eighth-grader learns to formally touch type in middle school they’ve been probably touch typing using their self-invented method for at least four years. That’s a lot of touch typing done the wrong way – and that is a losing strategy which should be replaced with more advanced and time-efficient methods.

Students in middle school are now introduced to photo editing programs, coding, and gaming principles and design. By that time, they need to have a rigorous touch typing technique established, one that allows them to touch type quickly and accurately.

Teaching touch typing to students in 5th and 6th grade seems ideal to many educators and scientists. Technology is omnipresent and students need to be confident they possess the right tools to make the most of their technology at school and beyond.

On the other hand, introducing keyboarding classes earlier gives students the chance to equip themselves with an essential tech skill they will benefit from in those later grades, and even throughout their life.

Basic touch typing principles can be taught as early as the 2nd and 3rd grade. Once students learn the basics of how to optimize their touch typing then they can develop their keyboarding skills with more practice in the following years.

Have something to add to this story? Share it in the comments