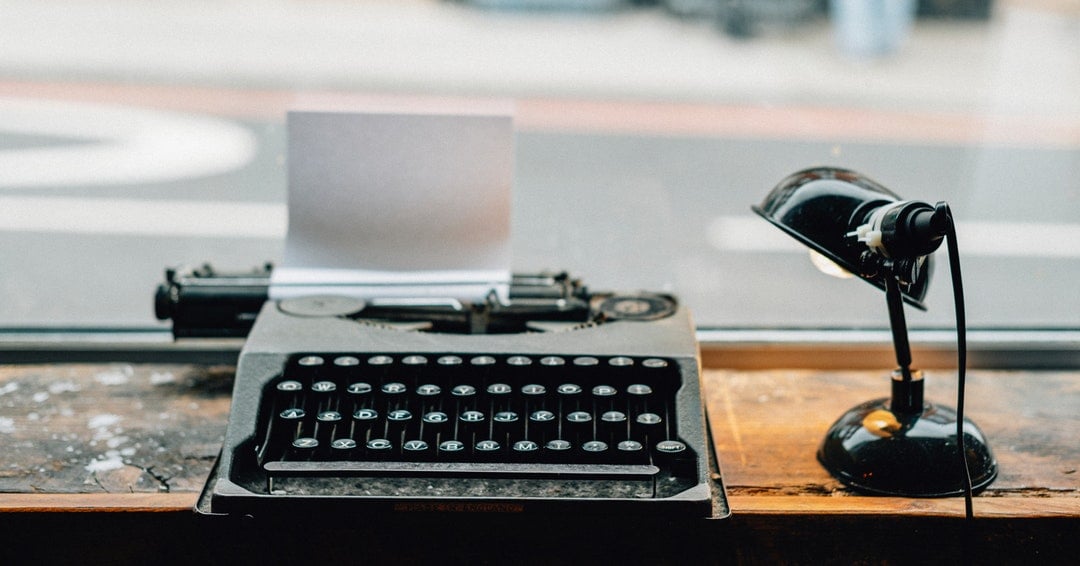 The space bar occupies the biggest space on the keyboard, but it doesn’t usually take up the most space in our minds. But for dedicated typists, the space bar is at the center of a brutal battle between tradition and modernity, age and youth.

I’m writing, of course, of the contentious question of Sentence Spacing.

Few issues are as hotly debated in the world of typography as the choice between a single space and a double space after the end of a sentence. You may not even notice the difference consciously while reading, but trust me – you notice.

Before the 20th century, sentence spacing was inconsistent. Although many European typists preferred single space, there was no universal rule. Once the typewriter was invented in the late 19th century and spread amongst the writing population, double spacing replaced larger amounts of space between sentences in many style guides of the time to improve consistency and readability.

As more students learned to type to the sound of clacking typewriter keys, a double space was the best way to distinguish one sentence from another. Older typefaces and typewriters use something called monospaced type – every letter receives the same amount of space on the page. At the end of a sentence, the best way to tell that the sentence is over is by adding an extra space.

As a result, most people who learned to type before the 90s grew up with a double space. Getting rid of this habit can be very difficult.

As computers took over from typewriters, and the number and type of fonts boomed, the need for double space to distinguish sentences disappeared. Letters moved from monospaced to proportional, with smaller letters receiving less space than their wider counterparts. As the spacing on the page became more dynamic, and easier to read, the single space regained its place as the preferred distance between sentences.

Style guides adopted the single space as a more streamlined, efficient way of typing, but the real push for change came from publishers, newspapers, and other print-based media. For these companies, double space was a waste. Despite the benefits of readability, the larger space after the period represented an extra millimeter that could be full of words, and extra time which dedicated typists could spend producing new content. Shifting to a single space meant saving assets in the form of added words on the page, and fewer pages overall.

Single spacing is recommended in most style guides, from the Chicago Manual of Style to the Modern Language Association, the Associated Press Stylebook, and the Gregg Reference Manual. These style guides cover journalism, academic writing, legal documentation, and business writing. People who did not grow up in the age of the typewriter generally use single space as a rule, due to the efficient, visually pleasing nature of the convention.

For the most part, the disagreement between single- and double-spacers is limited to dark corners of the internet. Although double spacing has its supporters, single space has been the rule of writing in most contexts since the late 90s, and it should stick around for a while. Learning to type this way will help you produce academic and professional work that you can be proud to submit.

So keep working on your single-spacing, and stay tuned for more updates on the battle between single and double space.

Touch type your work and increase productivity with Typesy Now!