Which Term Should It Be – Typing or Keyboarding? 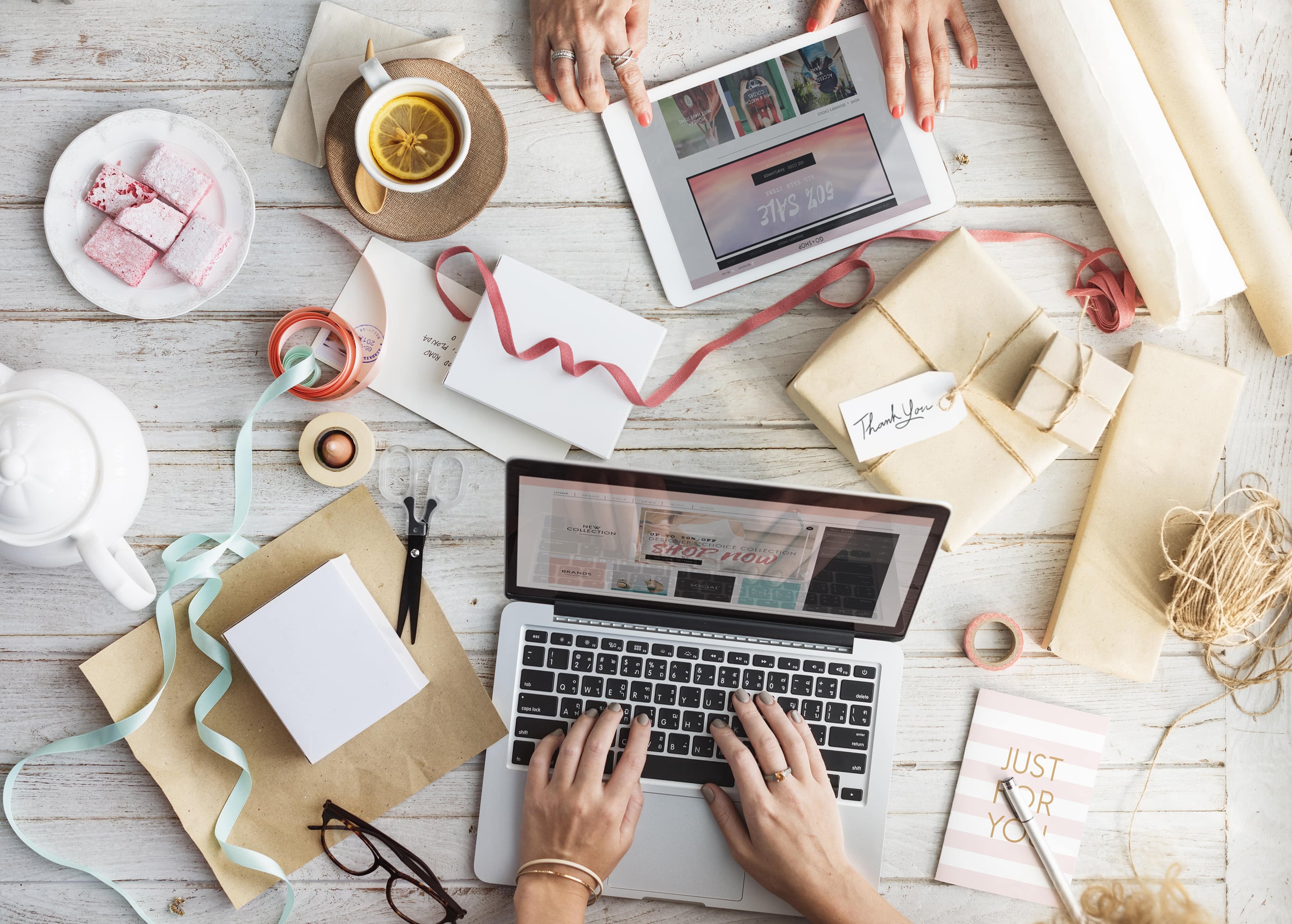 The world is apparently confused. “Typing” was the word people came up with over a century ago, to describe a new phenomenon, the activity of pressing keys on the newly-invented typewriter.

But today, actual physical typewriters are no longer in general use, except by some die-hard vintage buffs, including writers and novelists who relish the multisensory experience a 1920’s Remington typewriter offers.

So what’s the best term to describe the process, when it’s not done on the original machine?

Technically speaking, the word “typing” should be reserved for activities that involve a typewriter. A keyboard has a slightly different structure: it’s flatter, often smaller, and is part of a system that also includes a monitor or display screen. Many people think that the word “keyboarding” should be used when talking about the activity if it involves keyboards, when using PCs, Macs and laptops.

Many argue against the terms “typing” and “touch typing” saying they’re as obsolete as typewriters.  Some elementary and high schools offer students the opportunity to learn how to keyboard, but in general the average student is self-taught. The Internet offers a wide range of resources to learn to keyboard, from typing games and how-to videos, to numerous keyboarding lessons.

Typing and touch typing are the most widely used terms, however, even if most people are using keyboards. It’s easy to discover the proof of this: the term “touch typing” has 980,000 Google hits and “keyboarding” has merely 488,000.

Ultimately, it doesn’t matter what people call it, as long as they possess the skill. Keyboarding skills are expected to become as important as literacy skills in the next decade. The more advanced technology becomes, the more well versed as technology users we need to be.

You may not call it typing or touch typing, since you’re pressing keys on a keyboard and not a typewriter, but do make sure you have at least basic typing skills. You can easily improve your typing performance by first practicing your typing accuracy and then your typing speed.

No one can confidently say whether there will be a time in the future when we will only use the term “keyboarding” to describe what most of us engage with in a daily basis. But what’s beyond doubt is that those who master keyboarding – or touch typing, or typing – will stay ahead of those who do not hone and improve this essential skill.

Cross-posted on the Ultimate Vocabulary blog.

Have something to add to this story? Share it in the comments